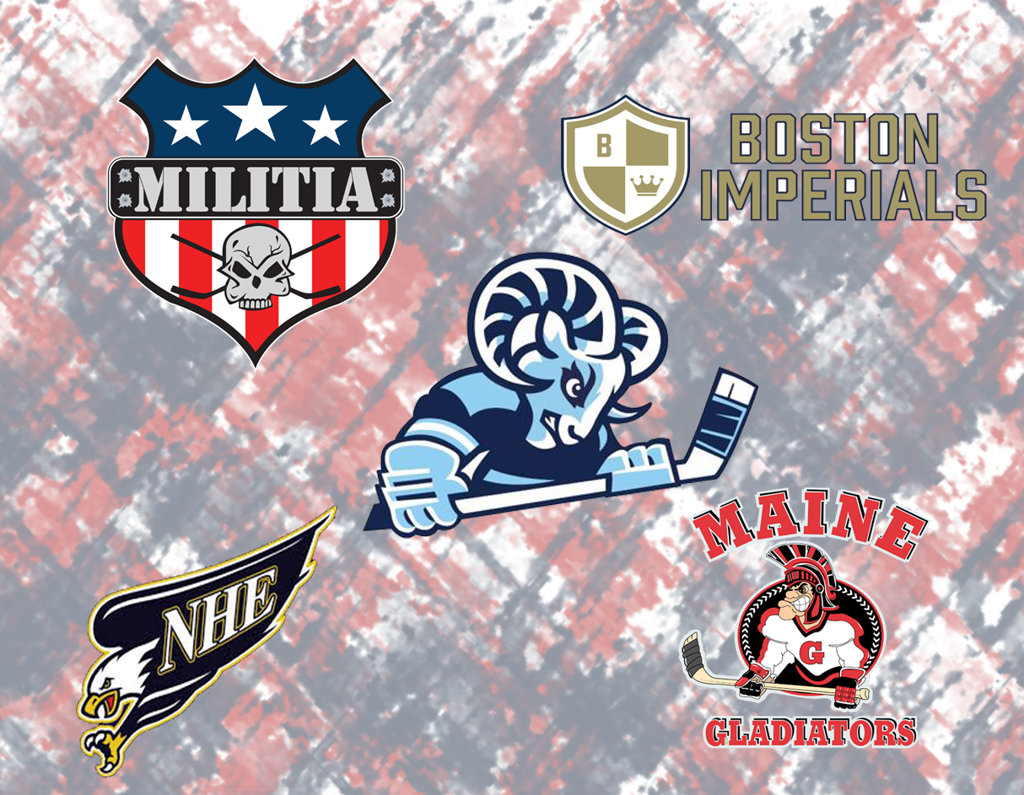 Boston, MA - The Eastern Select Girls Hockey League ("ESGHL") is excited to announce expansion for the 2020-2021 season by adding new programs. The four programs joining the ESGHL are as follows:

Southern Rhode Island JR Rams - The purpose of SRIYHA, Shall be to instruct boys and girls, of the Southern Rhode Island area, in the fundamentals of skating, hockey, good sportsmanship, and team spirit: regardless of race, color or creed in accordance with the bill of rights for young athletes as defined by USA Hockey.

East Coast Militia - Led by Director Nik Tasiopoulos, the Militia are making the jump to half and full season teams after years of dominating the spring/summer circuit throughout Massachusetts. The Militia are based out of the state of the art Thayer Sports Center in Braintree, MA.

Maine Gladiators - The Gladiators come to the ESGHL full time after years in other established leagues in the Northeast. The Gladiators bring with them a history of fielding competitive teams across all divisions. The Gladiators are based out of Norway Savings Bank Arena in Auburn, ME.

Boston Imperials -  Having made some big announcements lately on the boys side, the Imperials are getting involved in the girls game as well. The organization has former BU standout Natalie Flynn leading the way and look to make an impact in their first year. The Imperials are based out of Flynn Rink in Medford, MA and Burlington Ice Palace in Burlington, MA.

NH East Eagles  - With the growth of girls hockey New Hampshire, NH East Eagles have a large pool to draw from. With some known fixtures in the girls hockey community coming over, the Eagles should field some highly competitive teams in their first year in the ESGHL. The Eagles are based out of the Rinks at Exeter and Phillips Exeter Academy in Exeter, NH. 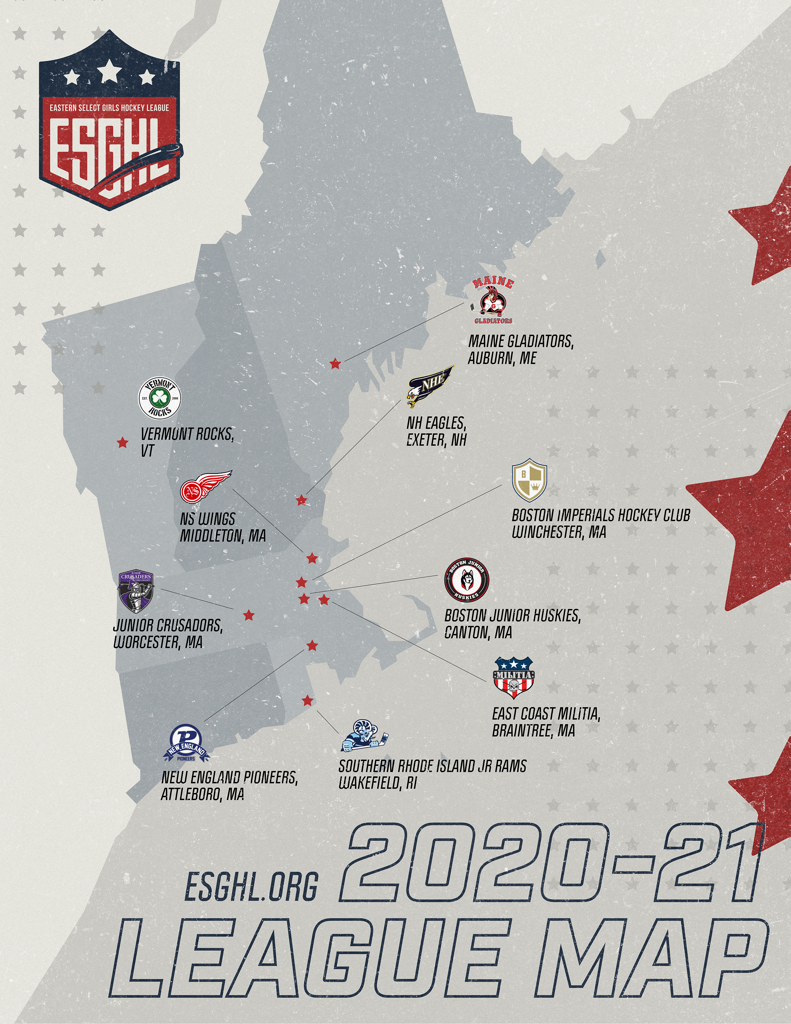